Among these pioneering adventurers was John Rudd, first introduced to the mountains by his uncle Vincent Russell on a guided trek from Kiandra to Mt. Kosciuszko. 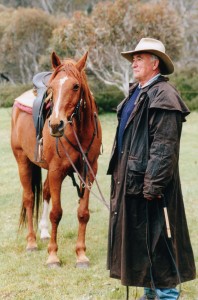 For John, this led to a lifetime affiliation with the high country and he has continued the tradition with his wife Roslyn, guiding adventurers through the Kosciuszko National Park on horseback.

In 2004 John received an OAM ( Order of Australia Medal ) in the Australia Day Awards for Eco-Tourism. 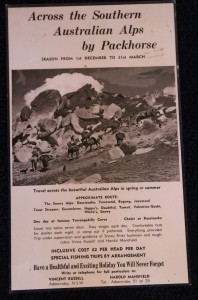 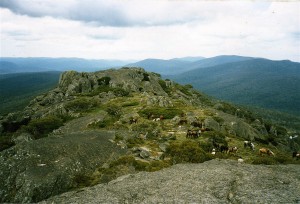 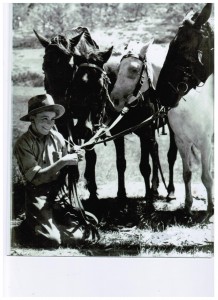 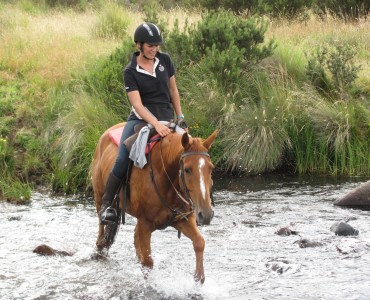 Feel on top of the world – be on top of Australia with the original and most experienced trail rides in the Kosciuzsko National Park. 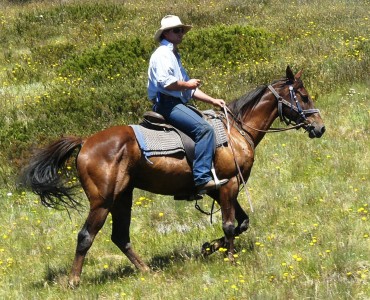 Why not download our colour brochure with further information?
(PDF format 2MB) 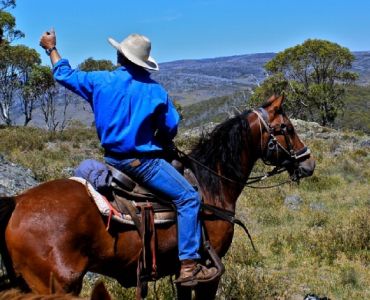 See some of the photos from our recent rides exploring the beautiful Kosciuszko National Park.